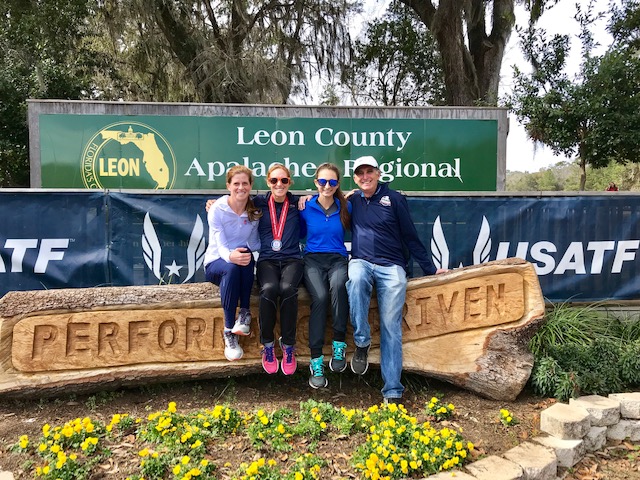 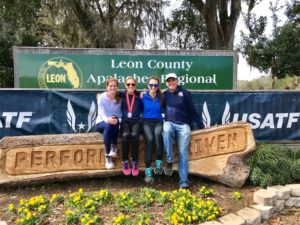 San Diego Track Club athletes Jenny Ledford and Kim Mueller, long time San Diego running icon and USATF official Thom Hunt and one of his talented female athletes at Cuyamaca College, Lexi Thiros, travelled to Tallahasee, Florida to race amongst some of the fastest runners in the country at the USATF National Cross Country Championships on Saturday, February 3rd. A qualifier for the World XC circuit, this race draws a healthy line up of professionals and highly decorated athletes and this year was no different with the likes of Stephanie Bruce, Molly Seidel, Emily Infield, Sonja Friend-Uhl (who just ran a 4:59 mile in January at age 46), and Marisa Sutera-Strange (USATF’s master’s runner of the year for 2017) amongst the uber competitive field. 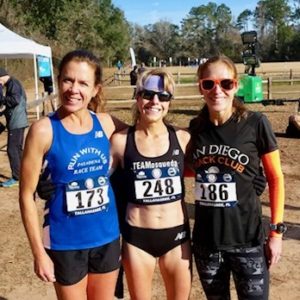 The venue, Apalachee Regional Park, is not only the home course of the Florida State Seminoles cross-country team but also has hosted a long list of competitions, including USATF Club XC National Championships a couple years ago. The course treats runners to a combination of spacious grass, packed clay, and crushed limestone paths conducive to fast running but also challenges athletes with several tight turns and gradual uphill climbs that take a toll on the legs with its multiple loop format. The master women’s race was a 2-loop 6km race (masters men ran 8k) while the open races were a 4-loop 10km course. 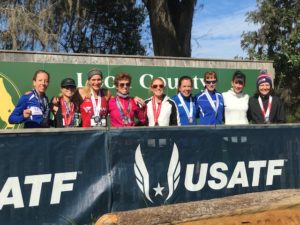 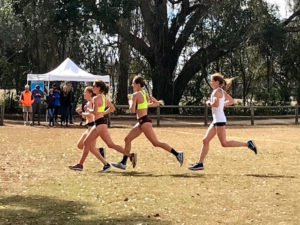 Thank you to SDTC and USATF-San Diego for not only supporting the sport of XC with our local Dirt Dog XC series but also providing this sweet opportunity for us to represent the San Diego community at the National level.