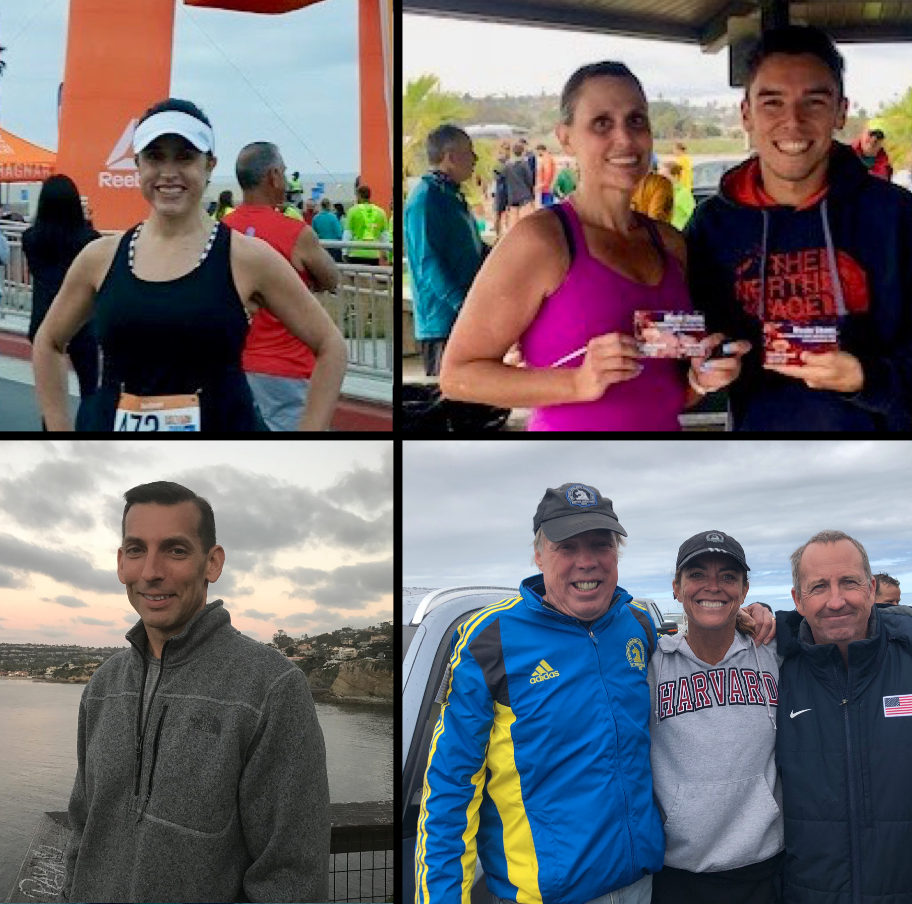 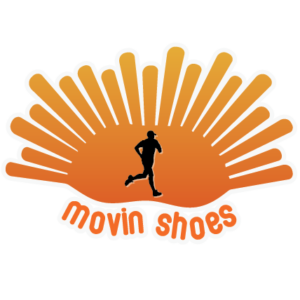 As an extra bonus, these individuals  awarded a gift certificate to Movin Shoes running store! Make sure to congratulate these runners next time you see them! 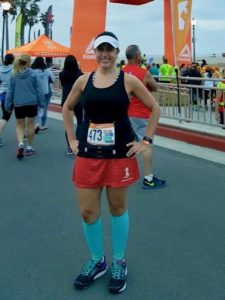 All of my life I said I could not run, therefore I couldn’t. In 2010, I met someone that was training for an ultra-race and I was beyond words when I learned what it was all about. It was then that I decided to get on a treadmill, only to find out I could barely do a 30 second run. From that moment, I started training and few months later I ran my first 5k. I changed my mindset to “I can run, and I will continue to train my body to run.”

I learned about SDTC from my sister, and I joined sometime in 2011. Since then I’ve ran 2 marathons, over 15 half marathons, 1 Ragnar and many training miles surrounded by inspiring people, especially my fellow Turtles that motivate me to stay accountable with weekday runs and showing up early to races. I will be running the RnR Half in June, and I am chasing a PR.

And long story short …“she believed she could, so she did.” 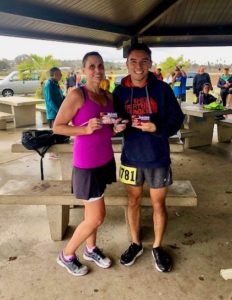 Alexander is a first year member in the Rockin’ ‘n’ Runnin’ Program. Alexander is training for the Mountains to Beach Marathon and this will be his first marathon in hopes to qualify for the 2019 Boston Marathon.

Summer has been a runner intermittently since joining the Marines at age 17. Her longest race before joining the track club in 2016 was a 10k. She completed her first half marathon (2016 Rock n’ Roll) and thanks to SDTC & Coach Paul specifically, finished under 2 hours.  Overall she has run a total of three half marathons so far and planned first full marathon of M2B last year, but sidelined by stress fracture in right hip, then stress fracture in left heel. However, she stayed involved with SDTS & M2B by assisting Coach Jason with the two preview weekends/water stations & a cheerleader for SDTC runners on race day. She intends on running M2B again this year; so far, so good!

Summer has stayed committed to SDTC despite moving to Redondo Beach in May of last year for a new job/promotion and has made many friends that she’s stayed in touch with after moving and expect will be life-long friendships. The camaraderie of the SDTC is unparalleled and feels there is no comparison to Coach Paul’s leadership & inspiration. 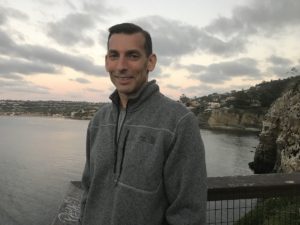 Jim Roessling has been running for 20 years and his first marathon was 20 years ago at the Marine Corp Marathon in Washington DC. This June will be his second Rock N Roll marathon but this is his first year as a member with the Rockin N Runnin Program. 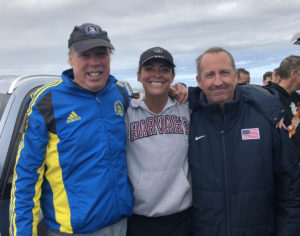 I began running when I was a little girl to stay out of trouble and occupy my endless energy.  That continued to high school on the cross country and track teams, to include playing varsity basketball during the season between the running seasons.  Oddly enough, I went to college on a full basketball scholarship instead of running! My running career came to a screeching halt.

Fast forward to 2010.  I learned a family member and a work colleague both had advanced stages of cancer.  I felt helpless as I could not help them directly. I joined the San Diego Team N Training program to raise money for the Leukemia and Lymphoma Society to help find a cure for their cancer and ran my first marathon (San Diego Rock and Roll!!!).    I was told that I qualified to run the Boston Marathon and was encouraged to train for it. I began training with SDTC in 2011 for my first Boston when there were only two of us that qualified (myself and Richard Nares).

After having an amazing running and personal experience in Boston I qualified to run the New York Marathon and ran it later that same year (2011).  At that time, I was encouraged to run all the “World Marathon Majors” (Chicago, Berlin, Tokyo, and London Marathons) since I had already run two of them.  The marathons were completed in this order: Chicago 2014, Berlin, 2015, Tokyo 2016, and most recently London 2017 where I had the privilege of training with Coach Hutch and the 2017 Bostonian Team. Amazingly enough, the team had grown to 40+ which goes to show you the solid coaching, support, and LOVE the SDTC has provided year in and year out for all levels of runners.  I retired from marathon running officially after the last World Major Marathon was completed, promising to never run the 26.2-mile distance again. That lasted about 7 months…

This winter I turned the BIG 50 and was encouraged to come back and train with SDTC by Coach Hutch.  I agreed to be the “cheerleader”, run week to week if my injuries would allow, and to be an SDTC Mentor.  God has blessed me every run and workout week up until today as I still run to stay out of trouble and occupy my endless energy!  Every time I get to run I am so grateful for this GIFT and share my time again with the SDTC Nation, Coach Hutch, the amazingly talented Bostonians, and the best SDTC Mentees Catrina and Jess!  We are ALL so blessed to be a part of such a positive lifechanging community organization while working on our physical and spiritual fitness. Thank you, Coach Greer, for providing this opportunity year after year for so many hundreds of runners.  We do NOT take it for granted and we love and appreciate YOU!